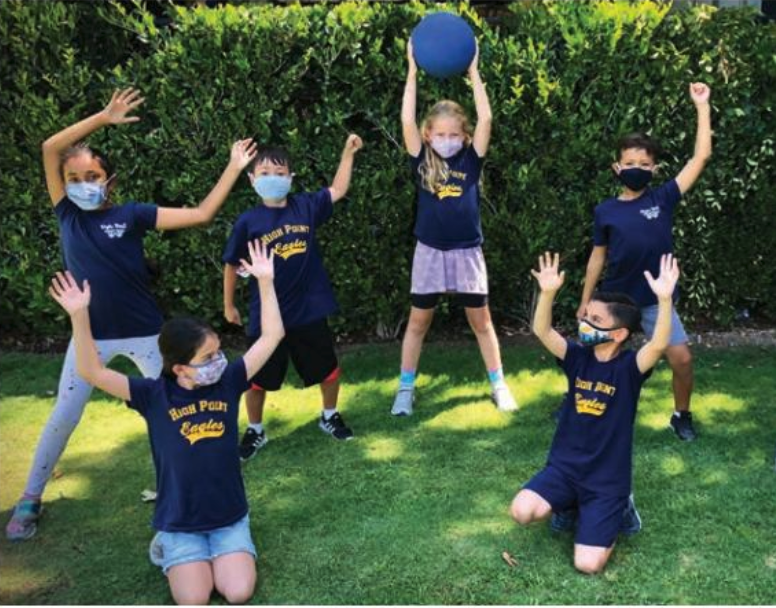 Cheryl Stern was interviewed for Pasadena Magazine's "And We're Back" article about returning to school. Starting on page 112. Great job Cheryl!!! 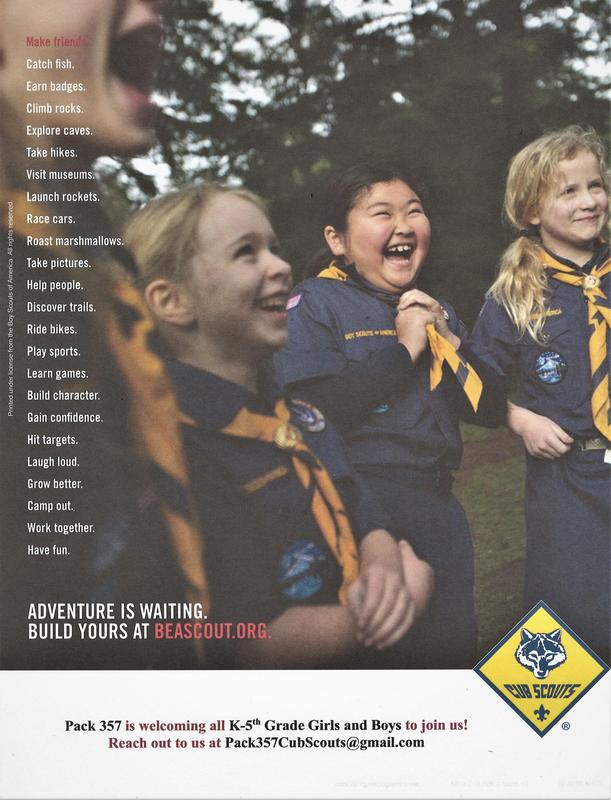 Looking to get out of the house? What better way than through Scouting, a program that has introduced young people to adventure, character development and leadership skills for more than a century.

Local Cub Scout Pack 357 is looking for boys and girls in Kindergarten through fifth grade. Visit one of our meetings to see what it's all about. For more information, contact Pack357CubScouts@gmail.com. 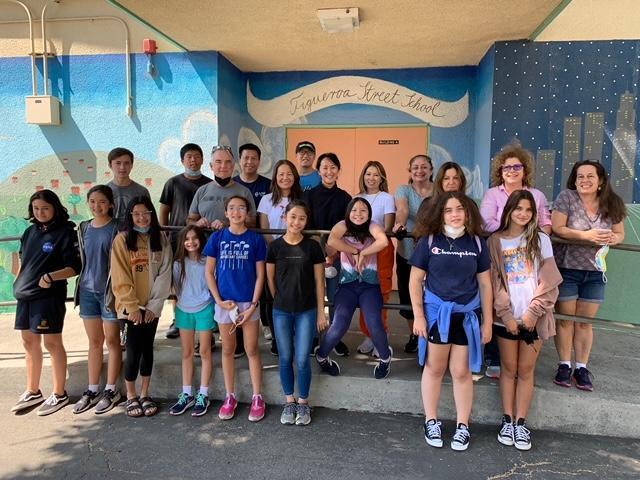 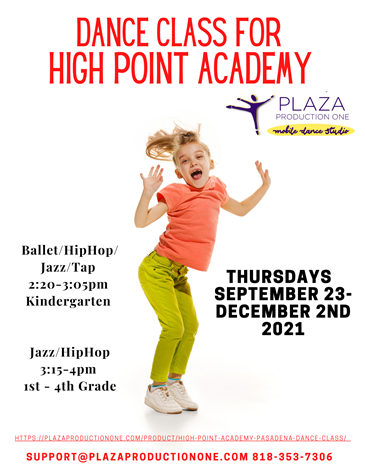 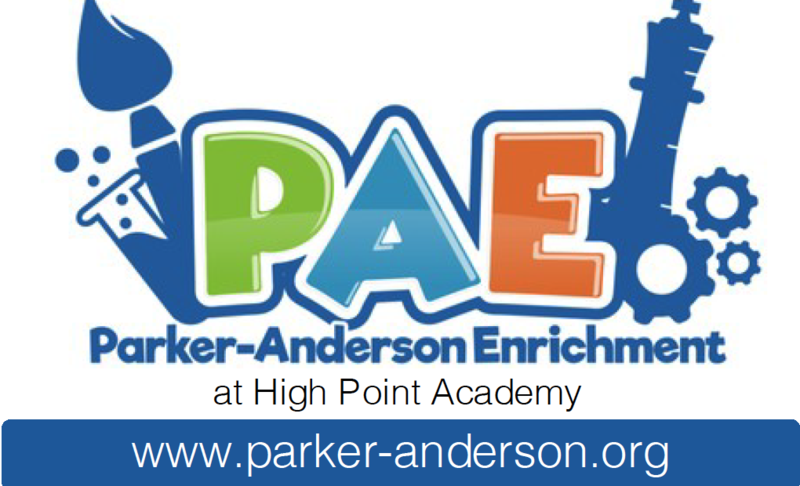 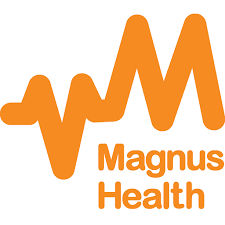 Video on how to complete your child(rens) daily symptom screenings. 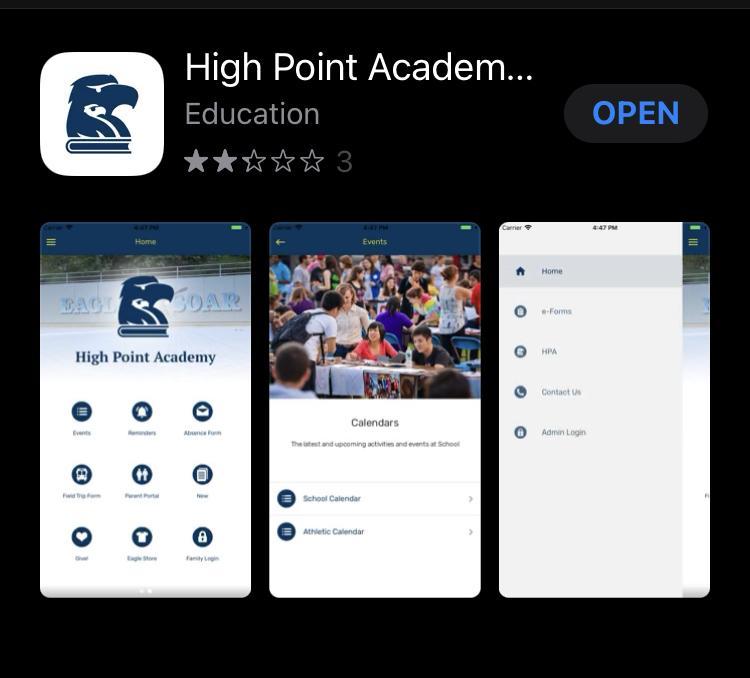 Video on how to submit your child's absence using the HPA APP. 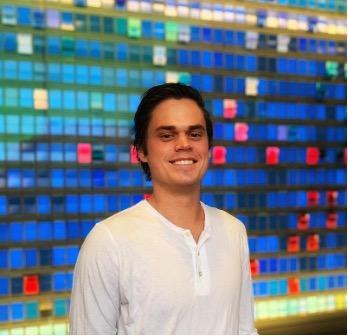 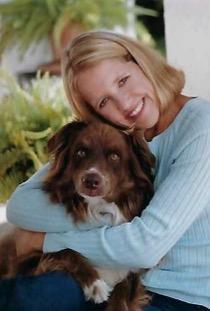 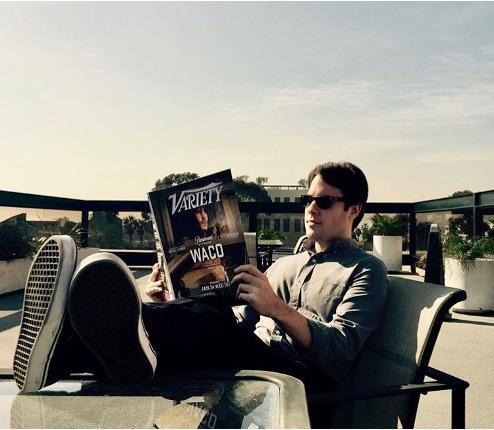 I’ve been a life-long Southern Californian. After living in other parts of SoCal, I’m happy to say that I’m back in Pasadena for now and living just a few miles from High Point. I went to college at the University of Southern California and graduated in 2017 with a BFA in Film and Television Production. Since graduating, I’ve been working in independent film as a producer and editor, helping to bring entertaining and meaningful stories to the screen. In addition, I’ve recently added voice acting to my list of vocations. I’m a big fan of animation and video games, so getting to lend my voice to characters in those media is a lot of fun!
RSS Feed