Sarah spent her undergraduate career at the University of California, San Diego, majoring in Psychology with a minor in International Relations. Upon graduation she became a child care worker at Herrick Children's Center, a group home for youth being cared for by the state. The impact that she and her colleagues had on the children inspired her to forge a career in education, where she would have the chance to make a difference in students' educational, social, and emotional well-being on a daily basis. Sarah earned her teaching credential and master’s in Education from the University of California, Davis and served for eight years as an upper elementary teacher at Cupertino Union School District in the heart of Silicon Valley. In 2015 she moved to Japan with her husband and became a student of Japanese culture and language. Sarah confides that throwing herself into the role of full-time student in a foreign country was challenging, humbling, and eye-opening. Her year of travel included visits to South Korea, Australia, Cambodia, Vietnam, Singapore, and Thailand. 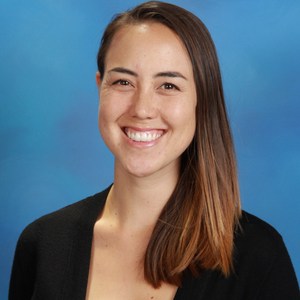