Jessica Bush became a part of the High Point Academy community in 1999 as an after school aide. In 2002, she became the director of extended care, now known as Kinder Care and Eagle Club, and is also a recess and lunch Student Supervisor.  In 2012, Mrs. Bush arranged a successful luncheon for all the extended care directors in the Pasadena area to discuss their programs, to collaborate on new ideas and to have the opportunity to network. She holds multiple BER certificates and in her spare time, she loves painting, photography and spending quality time with her family.  Mrs. Bush says she enjoys working at High Point Academy because of the children. "I love the kids; their smiling faces is what makes my day!" 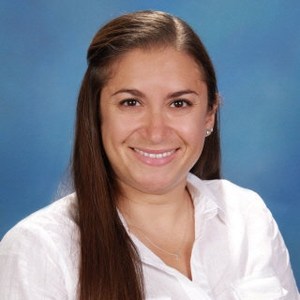