The library is in Danielle Kalan’s genes. Her grandfather, a prominent medical librarian, urged his bookworm granddaughter to consider joining his field, but she was determined to forge her own path. After earning her bachelor’s degree in English and American Literature from Brandeis University in Massachusetts and spending half a decade as an editor at a New York City publishing house, Danielle finally heeded the call to the family business.  She earned her Masters in Library and Information Science from the Pratt Institute in NYC, worked as a public librarian at Queens Library and spent five years as librarian at the Heschel School, before returning to her home state of California in 2017. After two years at home with her sons (one and five years old), she’s thrilled to be back in the library and joining the High Point community. There is nothing she loves more than connecting book and reader, sharing the joy of reading with kids. The library is where it’s at! 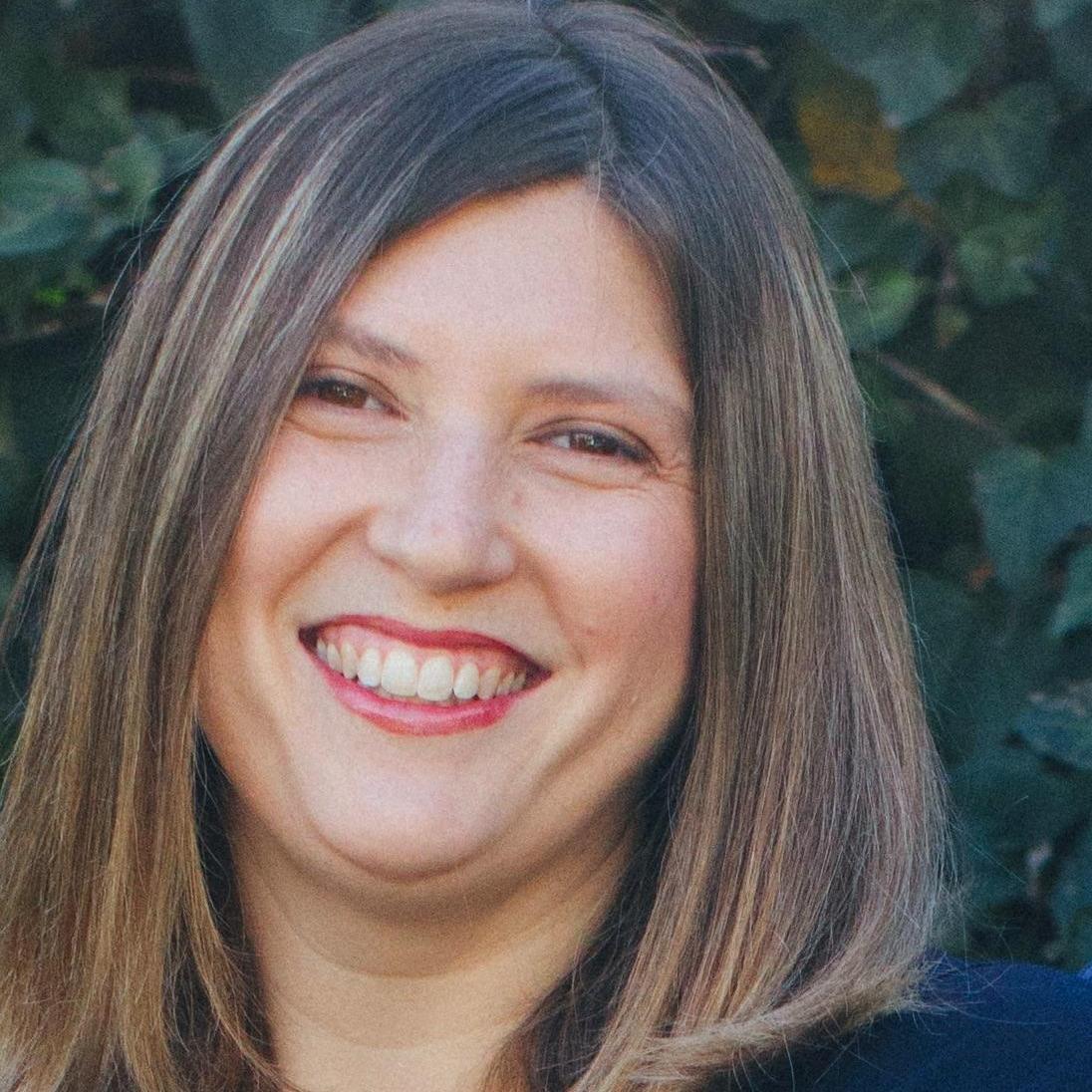